This site makes use of third-party cookies for analytics. By continuing to use the site, you accept the use of cookies. Read more

The Ocean Cleanup is a non-profit organization, developing advanced technologies to rid the world’s oceans of plastic.

By utilizing the ocean currents to our advantage, our passive drifting systems are estimated to clean up half the Great Pacific Garbage Patch in 5 years’ time. 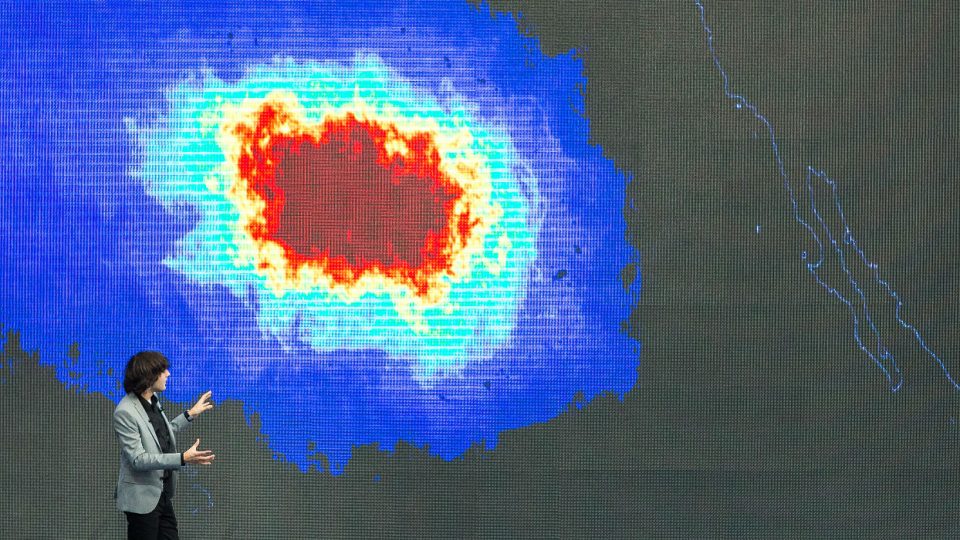 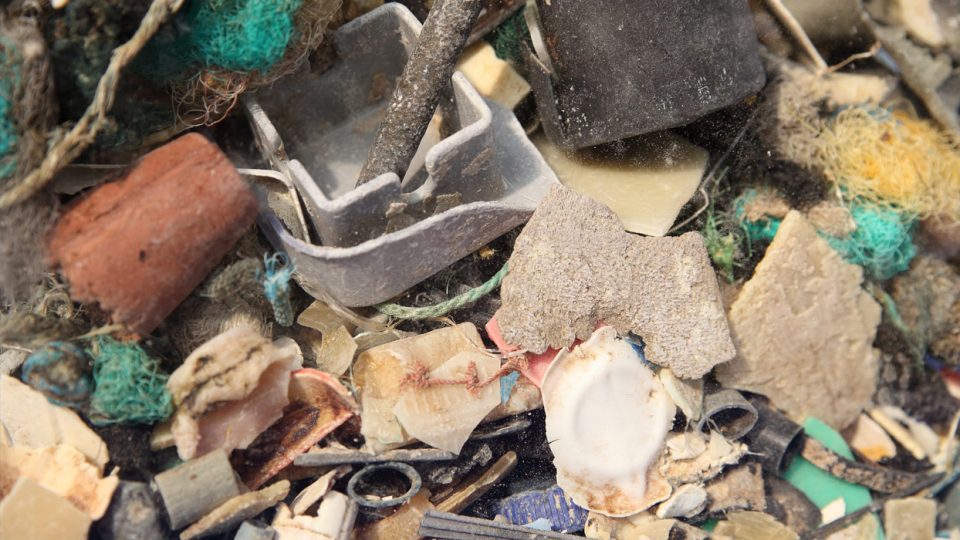 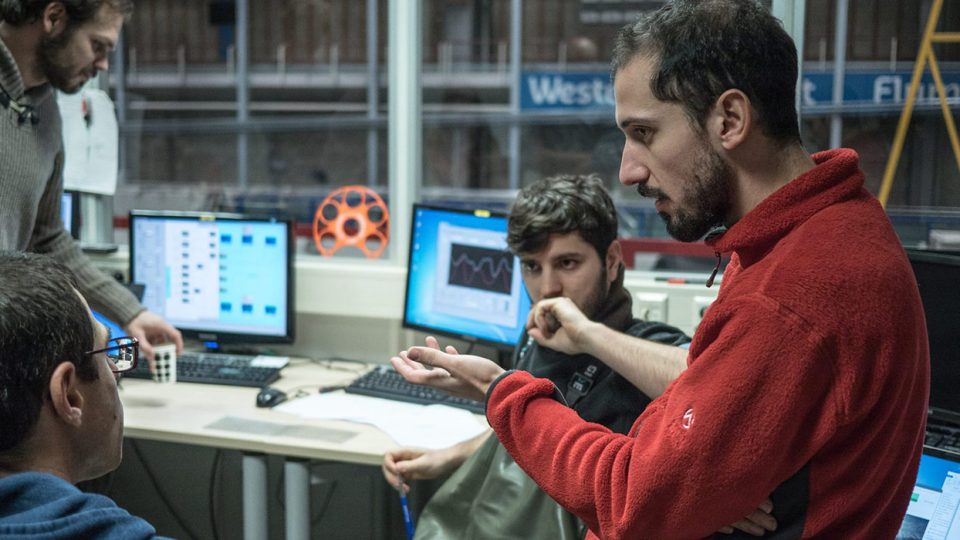 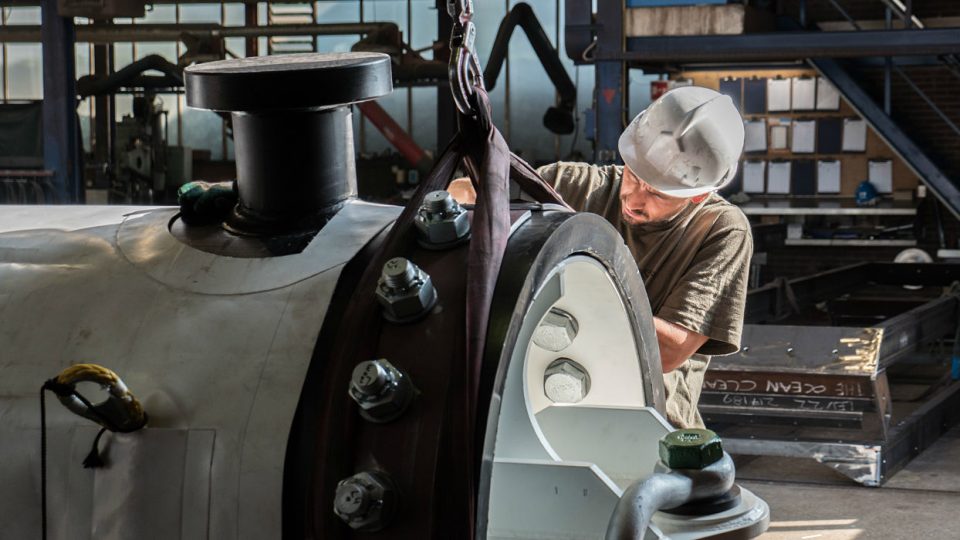 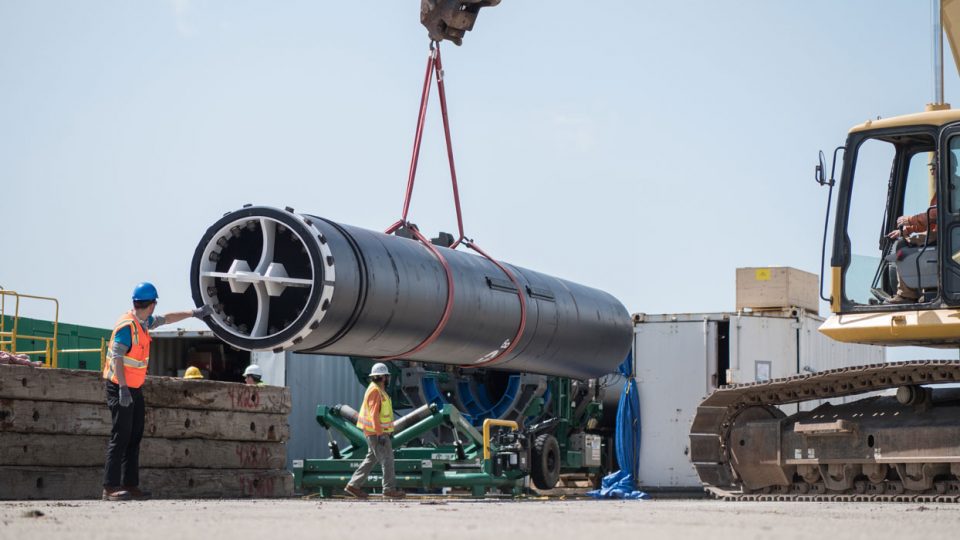 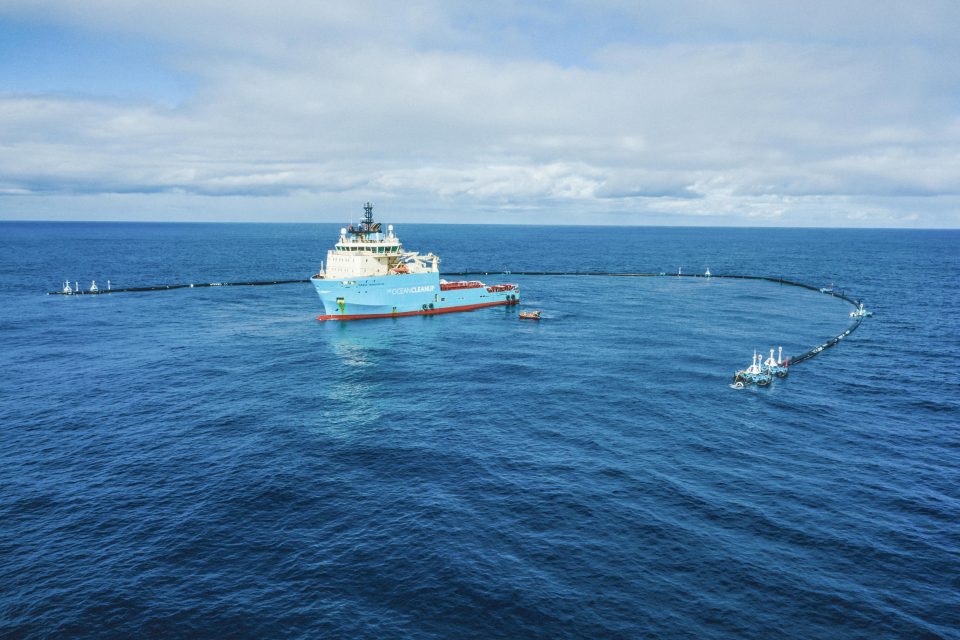 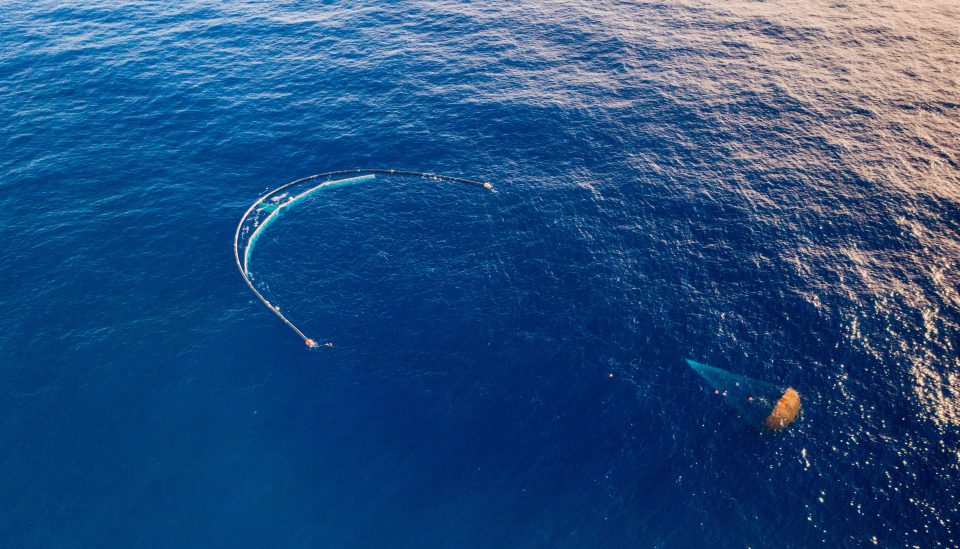 We must defuse this
ticking time bomb

A simple idea turned into a moonshot project

The Ocean Cleanup is designing and developing the first feasible method to rid the world’s oceans of plastic. Every year, millions of tons of plastic enter the ocean. A significant percentage of this plastic drifts into large systems of circulating ocean currents, also known as gyres. Once trapped in a gyre, the plastic will break down into microplastics and become increasingly easier to mistake for food by sea life.

Going after it with vessels and nets would be costly, time-consuming, labor-intensive and lead to vast amounts of carbon emission and by-catch. That is why The Ocean Cleanup is developing a passive system, moving with the currents – just like the plastic – to catch it. The system consists of a 600-meter-long floater that sits at the surface of the water and a tapered 3-meter-deep skirt attached below. The floater provides buoyancy to the system and prevents plastic from flowing over it, while the skirt stops debris from escaping underneath. As the system moves through the water, the plastic continues to collect within the boundaries of the U-shaped system.

“For society to progress, we should not only move forward but also clean up after ourselves.”

By deploying a fleet of systems, The Ocean Cleanup has estimated to be able to remove 50% of the Great Pacific Garbage Patch in just 5 years’ time. The concentrated plastic will be brought back to shore for recycling and sold to B2C companies. The revenue gained will help fund the cleanup expansion to the other four ocean gyres.

In preparation for full-scale deployment, The Ocean Cleanup organized several expeditions to map the plastic pollution problem in the Great Pacific Garbage Patch to an unprecedented degree of detail. The team simultaneously advanced its design through a series of scale model tests, including prototypes deployed in the North Sea 2016, 2017 and 2018. The first beta cleanup system was deployed from San Francisco Bay on September 8, being towed to the Great Pacific Garbage Patch to commence the cleanup.

To succeed in its mission, The Ocean Cleanup’s management team relies on a rare combination of innovative talent and high-level industry experience. The organization also benefits from the invaluable support and guidance of its advisory boards.

Inventor since birth. Founded The Ocean Cleanup at age 18. Youngest ever recipient of the UN’s highest environmental accolade; Champion of the Earth in 2015. Awarded the maritime industry’s Young Entrepreneur Award in 2015 by HM King Harald of Norway.

Chosen as European of the Year by Readers Digest in 2017. Member of the Thiel Fellowship.

Over 20 years of experience in the maritime and offshore construction industry, from companies such as the Dutch dredging and offshore contractor Van Oord and its predecessors Ballast Ham Dredging and HAM/Hollandsche Beton Groep as well as Elixir Engineers. Master of Science in Technical Mathematics from Delft University of Technology (TU Delft) as of 1993 and became G.M.I.C.E.S in Quantity Surveying from Chartered Institution of Civil Engineering Surveyors.

CEO of Royal DSM since 2007, non-executive Director Unilever, Member Supervisory board Dutch Central Bank (DNB). Climate Leader for the World Bank Group and Co-chair of the High-Level Assembly of the Carbon Pricing Leadership Coalition (CPLC). Awarded Humanitarian of the Year (2010) and Leaders of Change (2011) by United Nations.

Board member/advisor at several (social) enterprises and charitable organizations; among his prior positions, he was CEO of VvAA Groep, and CEO of Kempen & Co merchant bank.

Internationally recognized scientist and executive with more than 30 years of experience. President-elect at Marine Technology Society (MTS) as of January 2017. Appointed Chief Scientist by President Barack Obama for National Oceanic and Atmospheric Administration (NOAA) between 2014 and 2016 and served as Vice President for Research for Oregon State University from 2010 to 2014.

Dr. Spinrad has received several honors and awards, such as the Distinguished Civilian Service Award by the US Navy in 2003, The Oceanology International Lifetime Achievement Award in 2014 and Presidential Distinguished Rank Award by President Barack Obama in 2009.

Dr. Spinrad graduated with his Bachelor of Arts in Earth and Planetary Sciences from The Johns Hopkins University in Baltimore, Maryland. He received his master’s and doctoral degrees in Oceanography from Oregon State University. Titled Chartered Marine Scientist (CMarSci) by Institute of Marine Engineering, Science and Technology (IMarEst), London, UK

Prof. Oude Elferink has been working with NILOS since 1997. His expertise is in the field of public international law, with a focus on the law of the sea. He is both involved in academic legal research and consultancy work.

Dean of the Faculty of Life Sciences, Chair of Aquatic Biology and Head of Division Bio-Oceanography at the Dept. Limnology and Oceanography (formerly: Dept. of Marine Biology) at the University of Vienna, Austria.

Dr. Herndl received his PhD from the University of Vienna, 1982, is Elected Member of the Austrian Academy of Science, and received an ERC Advanced Grant in the year 2011.

Full-time professor in the field of ship and offshore structures, Delft University of Technology, The Netherlands.

Prof. Kaminski joined TU Delft from MARIN, and naval engineering company Nevesbu prior to that. He is chairman of the International Ship & Offshore Structure Congress, where he also represents The Netherlands in the standing committee.

Frederik Gerner Chairman on behalf of The Ocean Cleanup

Fredrik joins the Scientific Advisory Board as a representative member of The Ocean Cleanup’s Supervisory Board, where he focuses on Technology and R&D.

Contribute with your skills and build a clean future with us.

Help us bridge the gap between the first system and full-scale deployment.